How will Blockchain and NFTs Change the Software Industry? When using a distributed database like the one that is produced by blockchain technology, it is possible to record transactions in a manner that is safe, transparent, and cannot be changed in any way.

This kind of recording is possible because of blockchain technology.

Blockchain technology is a good fit for software development because it can create audit trails that can't be changed and help verify that data is correct and consistent.

In this article, we'll talk about the benefits of using blockchain in software industry (How Blockchain is Revolutionizing the Mobile App Development Process) and how this technology could be used in the future in this field.

Which Sectors are Currently Using the Blockchain?

Blockchain technology, which is essentially a distributed database, assures that all transactions are permanent and cannot be changed in any way.

Numerous businesses have included its utilization in their operations in order to enhance the quality of those steps. Some examples are given below.

Bluemix, a blockchain platform created by IBM, gives businesses the tools they need to create and manage their own blockchain networks.

It could be used to keep track of where goods are going, share information between departments, and make sure that contracts are followed more fairly.

Such decentralized applications (dApps) might be put to use for things like ensuring the safety of the food supply or delivering bills in a timely and reliable manner.

With the use of blockchain technology, Walmart is making it easier for customers to track the origins of their online transactions.

Further, the company is working with IBM on a venture to use blockchain technology with the aim of eradicating commercial fraud.

Additionally, they have worked for several companies, including American Express, BBVA, and BMO.

Is There a Danger While Using Blockchain in Software Development?

Yes, if you want a quick answer.

Blockchain technology may be utilized to construct trustworthy applications because of its dependability and immutability.

So, programmers can make blockchain-based apps without needing a trusted third party (like a bank) to be involved.

This means that programmers can make blockchain-based apps without worrying about having their data stolen or being hacked.

How is Blockchain Application Development Used by Software Companies?

Blockchain is a distributed ledger that can record transactions in a way that is both visible and immutable.

usage of blockchain in software development to improve collaboration and track changes to the source code.

The whole software development lifecycle, from contract signing to code release, may be recorded on a blockchain.

Blockchain technology makes it possible to see who made what changes, how they were made, and where they were sent once they were implemented.

By keeping everyone in the loop, you can make it less likely that the process will lead to disagreements or misunderstandings.

cut down on the time it takes to finish a job, and reduce mistakes because facts can't be changed.

The number of non-fungible tokens (NFTs) being used has exploded, and they have developed into a new kind of digital phenomenon.

These are the assets that are based on the blockchain that are developing at the fastest rate.

Some of the problems plaguing the internet today are addressed by asset-backed internet NFTs and Ethereum.

As the world gets more and more digital, there is a growing need to simulate things like scarcity, uniqueness, and proof of ownership.

A further caveat is that many digital items are useless outside of the service they were designed for.

While there may be a need for such a service, it is currently not possible to resell an iTunes MP3 or exchange loyalty points from one firm for credit on another platform.

Non-fungible tokens (NFTs) seem to be profitable even for software companies, since the only thing that limits what can be used or made as an NFT is the lack of code.

Non-fungible tokens (NFTs), which are basically data for contracts that is permanently recorded on the blockchain, could help software companies improve their products.

One way that software development companies can use NFTs better and integrate them into their work is by adding them to the security software that protects user accounts and makes sure that users can do what they want.

This is one way that software development firms can increase their use of NFTs.

NFTs are good for encoding security passes because they can't be changed into something else.

This ensures that hacker attempts to access user accounts will be fruitless.

It's possible that if a user loses their NFT pass, they won't be able to get into their account.

However, past experience with cryptocurrencies shows that people choose security over convenience.

On cryptocurrency exchanges such as Opensea and Nifty Gateway, blockchain-based NFTs, also known as "Nifty Fifty Tokens," are generated and traded. Natural Flow Tokens, also called NFTs, are a solution to problems with copyright that make it possible to prove ownership rights in a real way.

1. What are NFTs in coding?

NFTs, which are tokens that can be traded for ownership, may be used to represent one-of-a-kind objects. Possible applications include tokenizing high-value items like artwork and jewelry as well as real estate. There is no way to create a new record of ownership or change an existing one on the Ethereum blockchain.

An NFT on Ethereum, for example, would employ a different programming language for the smart contract and token standard than, say, an NFT on Solana. In theory, you don't need to know how to code to produce an NFT.

3. What role does blockchain play in the software development industry?

How can blockchain technology contribute to the creation of new programs? Safe, transparent, and unchangeable transactions are possible because of blockchain technology, a distributed ledger technology. In software development, it has been used to increase trust between team members and track modifications to the source code.

4. Is blockchain technology being used by Microsoft?

Disputes may be settled more cheaply with the use of blockchain technology, which allows for the digitalization of trust in corporate transactions involving several parties. In order to meet your digital trust needs based on blockchain technology, Azure offers a variety of state-of-the-art Microsoft and partner solutions. 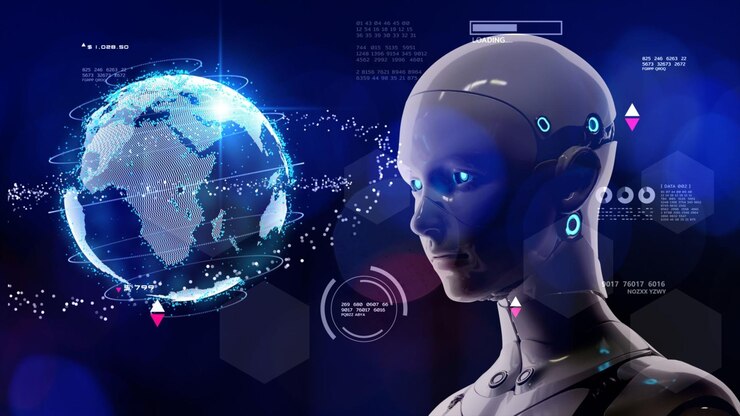 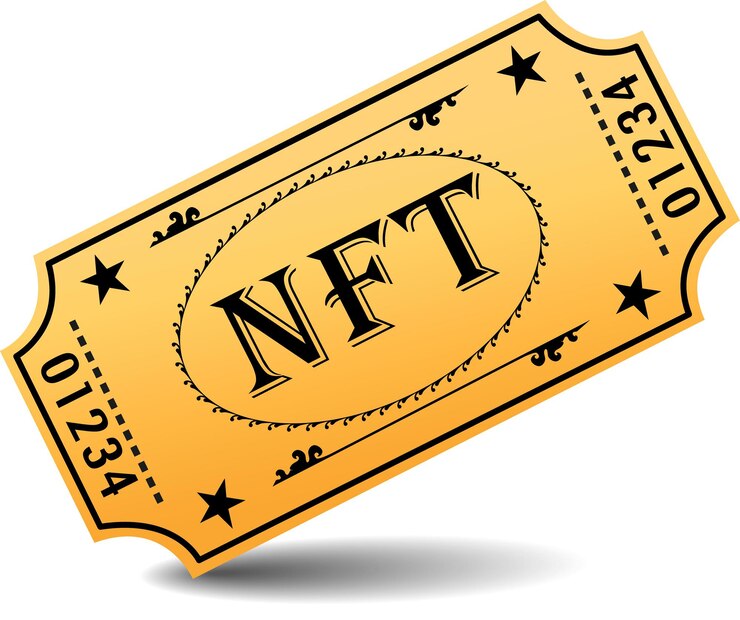 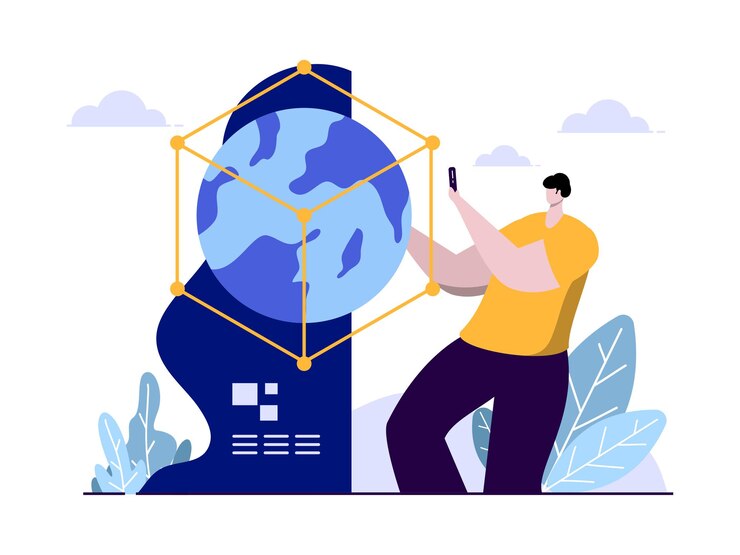